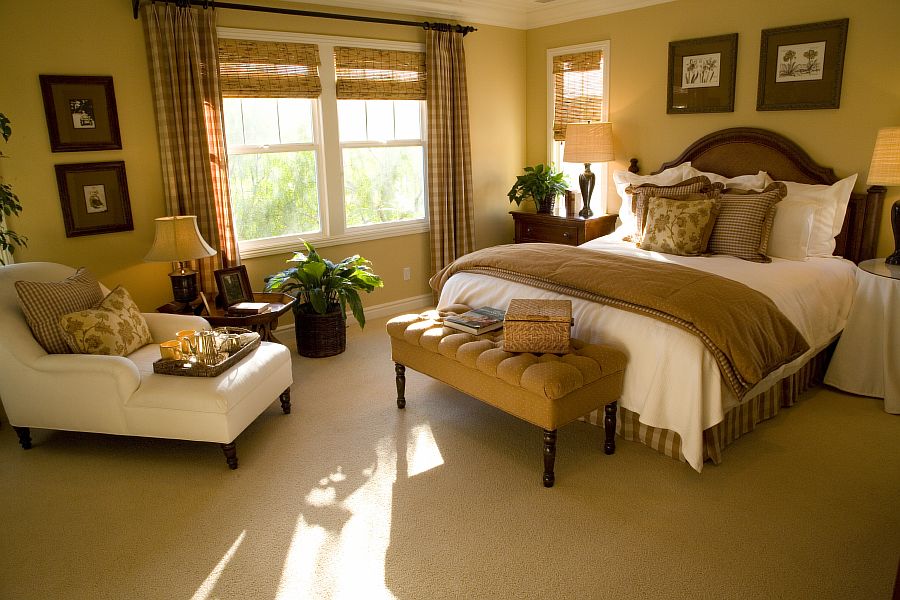 Skirting Board Heating as an Energy Saver

Skirting board heating purports to save energy for the home owner, by minimising the effort used by a boiler or heat source to achieve maximum temperature for a heating system. While this is broadly true, the claim needs to be examined in greater detail to find out just how much energy the system can save.

The skirting board system is designed with slender flow and return pipes, which require less water to fill and so less power to heat. The claim that a skirting heating system demands less of the boiler or heat source is therefore true.

However, the length or quantity of active heating in this system may be greater than the combined heated area of a traditional radiator system. So while the boiler or heat source is technically worked less hard to achieve the desired temperature, it may work for longer to push heat out to a greater overall area.

This increase in directly heated area is one of the big selling points for a skirting board radiator system. By heating more parts of a room directly (that is, with heat emanating from a proximate source rather than dissipating from a hot radiator at the other end of the room), the skirting system is potentially capable of delivering a more even room heat and working at a lower temperature than its radiator-based equivalent.

Of course the heated skirting system is effectively a radiator system too – just in miniature. So rather than concentrating all the heating power into one solid unit, which is required to kick that heat through the whole cubic area of the space it is supposed to heat, the skirting board version spreads it out.

In terms of simple physics, then, the energy requirements for both ought to be roughly the same. If the skirting board heating system is simply a collection of very small radiators, all of which draw power from the same boiler type and raise the average heat of the room to the same mean temperature; then the power they use to do it should be roughly identical.

The difference lies in the fact that the maximum temperature required to attain the heat mean is considerably lower, when the radiant heat source is spread throughout the room. This means that the boiler or central heating power source is not required to over-exert itself – and so uses a degree less fuel attaining the set temperatures. This is roughly analogous to the difference in fuel consumption between driving a car fast and driving it at a more measured pace.

The basic conclusion to draw, then, is this – a heated skirting board system has the capacity to save energy over more traditional central heating systems. But it needs help to reach its full potential. Thermostats and zoned heating controls help; as do new insulation and the inclusion of a low powered heat source at the heart of the installation. The more energy saving factors a home owner combines, the more noticeable the energy saving effect.

As Labor Day draws closer and cooler weather is just around the corner, it is time to think about... more»

Prepare Your AC for Summer

Security: The Pros And Cons Of Surveillance Cameras In A Family Home

The number of private homes with security cameras is rising exponentially. Some are suggesting... more»

Installing safety fences around a distinct growth is a good safety measure particularly if you... more»

Ducted HVAC Systems – Bad Or Good For People Who Suffer From Allergies?

Typically, the first instinct of someone that is having an allergy attack is to stay inside the... more»

It’s said that prevention is better than cure. The same is true for all kinds of electrical... more»